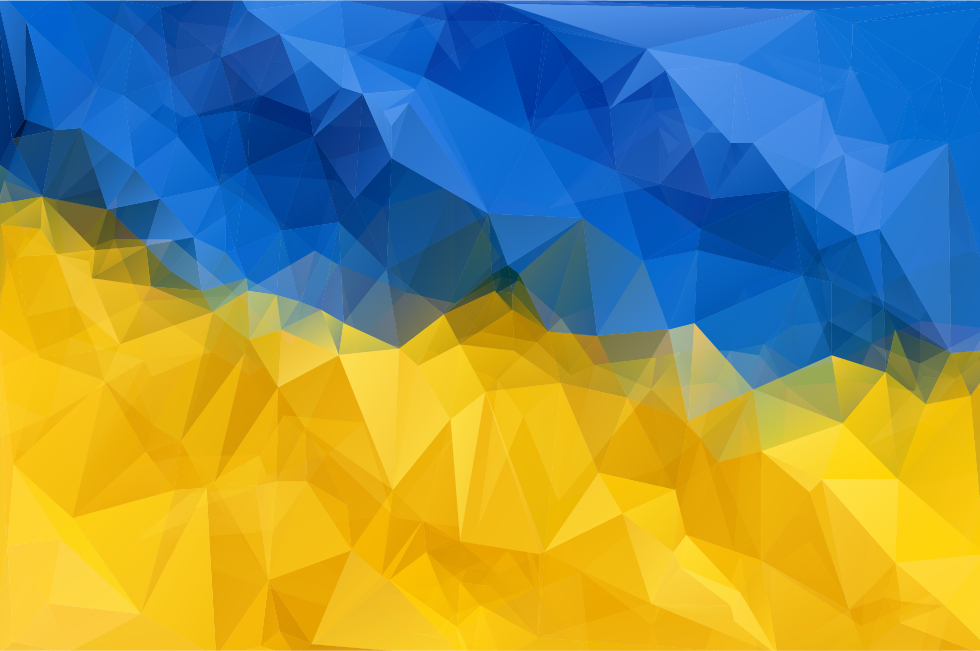 In a timely webinar, researchers on democracy, world economics and military strategy explore the implications of the ongoing invasion

Experts from UC San Diego gathered virtually in a public webinar March 7 to discuss the geopolitical and economic impacts of the Russian invasion of Ukraine – and options for U.S. and European policy going forward.

Speakers indicated that Russia’s invasion is part of a larger play, ultimately a great power competition between democracies and authoritarian nations.

“Prepare for long-term conflict – this is not going to end anytime soon,” said Martoglio, a retired U.S. Navy vice admiral whose focus is on national security affairs.

An economic perspective on sanctions: ‘Poor countries are going to get squeezed’

Freund, who served as the global director of trade, investment and competitiveness at the World Bank before her tenure at GPS, expressed skepticism about the impact of sanctions imposed on Russia.

“The response has been strong, but I think it’s a little bit overblown how impactful it’s actually going to be because of the carveout for energy,” Freund said.

Energy, on average, represents 60% of Russia’s exports, and sanctions imposed as of March 7 only covered 15% of Russia’s other exports. If oil prices reach $150 per barrel as predicted by economists, Freund explained, export earnings from oil alone would exceed the average total exports by 25% – exceeding the loss from other sanctions. Freund called it a “huge loophole” – one that the Biden Administration aimed to close March 8 by announcing a ban on Russian oil imports.

Freund also pointed out that two of the top 10 exporters of grain are Russia and Ukraine, and that while many sanctioning countries are grain importers, there are also a number of developing countries that depend on grain imported from these regions for their livelihoods.

“Poor countries are going to get squeezed here,” Freund said.

As sanctions continue and Russia is cut out of SWIFT, a secure messaging system that banks use to make cross-border payments, Freund addressed the possibility that isolating Russia may align the country further with China or hasten the creation of alternatives to SWIFT.

“We could end up in parallel economic universes, where we accelerate decoupling into the West and the East, democracies and non-democracies, with some countries like India being caught in the middle,” Freund warned.

Prather, who studies regimes and democracy and has a book forthcoming on the topic of Russian election meddling, reflected on why Putin chose to attack Ukraine at this moment in time.

“Going back about 10 years ago, the U.S. took a harder line against Russia and Putin, and the Obama administration started to ramp up support for civil society and opposition parties in Russia,” Prather said. “This was viewed – and rightfully so by a personalist dictator in Russia – as a threat to his power and to him personally.”

Slantchev, a game theorist with a focus on international conflict and bargaining during war, also weighed in on why Putin chose this moment to attack. He highlighted the NATO expansion eastward, economic strategy and undermining the European Union (EU)  – though some of the public reasons Putin has shared for the invasion don’t hold water, Slantchev added.

“The EU has been bending over backwards to accommodate Putin,” Slantchev said. “It’s difficult to understand what threat the Russians are seeing.”

Prather pointed out that Putin’s meddling in the U.S. election in 2016, his support of Brexit in the U.K., and his funding of far-right parties and democratic backsliding across Europe was part of a larger plan to sow chaos in democracies in the West.

“Viewed through the lens that democracy is a threat to Putin, demonstrating chaos in these democracies to his own people is a way to further motivate them to stick with his regime,” Prather said. “There’s a very logical cohesion in the strategic moves he’s made over the last 10 years.”

Though there have been reports of large protests in Russia, Prather pointed out that Putin’s regime has almost complete control over the media environment and the ability to shape the narrative within the country about what is happening in Ukraine.

“In terms of protests having an effect, I’m pessimistic – I don’t see there being much of a threat on Putin’s power from the public,” Prather said. “My guess is Putin has all of that pretty well under control.”

Slantchev stressed that no matter what Putin’s motivations are, “the prospects for peace look extremely dim at this time.”

“My point is that we need to take Putin at his word when he says what he wants is to destroy Ukraine as an independent country,” Slantchev said. “It’s a huge threat because it provides an example of an alternative to the middle class in Russia.”

Military implications: ‘Putin is on a crusade’

Though Russia has a tremendous military advantage, Slantchev noted that he was “stunned” by the effectiveness of the U.S. government’s ability to mobilize the West with far-reaching and unprecedented sanctions, and by Ukraine’s unwillingness to surrender.

“This is a classic case of military optimism, where Putin wanted to present the world with a fait accompli,” Slantchev said. “He assumed it would take a few days, the Ukrainian government would run away and he could install a government – and that regime would deal with the dirty work.”

But the sanctions and Ukraine’s ongoing fight for its independence will do little to deter Putin’s ultimate goal, Martoglio noted.

Slantchev added that although sanctions have put the pressure on Russia, Putin is still taking a hardline stance with his demands.

“A lot of Putin’s foreign policy is opportunistic – it’s not as carefully planned as people portray it to be,” Slantchev said. “The problem is his minimum goal is to essentially ensure Ukraine is Russian. That makes negotiation extremely difficult.”

Martoglio agreed that Putin is unlikely to back down without accomplishing his objectives.

“Putin’s vision for Russia is as an independent, coequal great power on the world stage, subordinate to no one, including China,” Martoglio said. “But there is a very large cost to be imposed on Russia for the aggression and for playing this far outside of the rules.”

To hear more from GPS experts on the role China can play in the Russia/Ukraine conflict, sign up for the 21st Century China Center’s webinar on the topic, set for Monday, March 14.