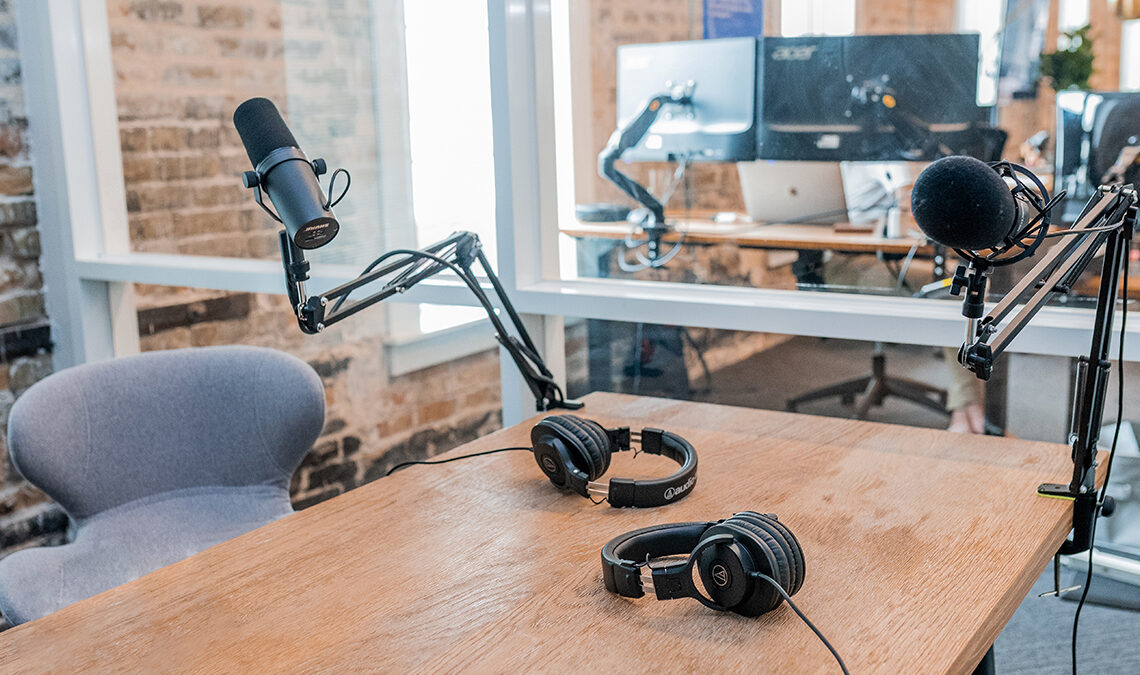 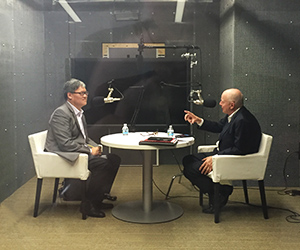 The 21st Century China Program at the UC San Diego School of Global Policy and Strategy (GPS) launched China 21, a new podcast that puts top policymakers and academics on U.S.-China relations in front of a mic for real conversations, stripped of jargon. The new podcast tackles the most relevant trends in China’s economy, politics and society, as well as their implications for international affairs.

“Our center is home to a remarkable group of China faculty who are on the cutting edge of social-science methodology and analysis on China,” said Samuel Tsoi, assistant director of the 21st Century China Program who headed up the launch of China 21.

“Plus, experts from various fields partner with us as guest speakers, scholars and visitors. We want to make sure those voices are heard, not just on campus but for a wider audience and accessible at any time,” he said.

China 21 does just that, offering digestible clips that are mobile, on-demand and easily sharable. Episodes are available on the China 21 website, as well as SoundCloud, Stitcher, iTunes and Google Play.

Unveiling corruption as a journalist is no easy task, especially when your beat is as guarded as the Chinese government. David Barboza, former Shanghai-based correspondent for The New York Times, details his decade-long journey of reporting on China’s economy, and the ins and outs of exposing billions in hidden wealth of China’s political elite—a story that landed him the Pulitzer Prize for International Reporting in 2013.

An issue felt worldwide, poverty alleviation is somewhat at the core of Albert Park’s research as a professor at Hong Kong University of Science and Technology. Park, through the lens of a development economist, expands on his work in human capital and labor, firm performance, poverty and inequality, rural-urban migration and the social safety net in China.

What happens when two of the most influential names in U.S.-China relations hash out their takes on the current and future state of affairs between the two countries? Listen in on this conversation between 21st Century China Program Chair Susan Shirk and Ambassador J. Stapleton Roy, a three-time ambassador who served as the top U.S. envoy in Singapore, China and Indonesia. Hear their thoughts on Chinese politics, the timely issue of the South China Sea and where they see China in the next five to 10 years.