Can Solar Geoengineering Mitigate both Climate Change and Income Inequality? 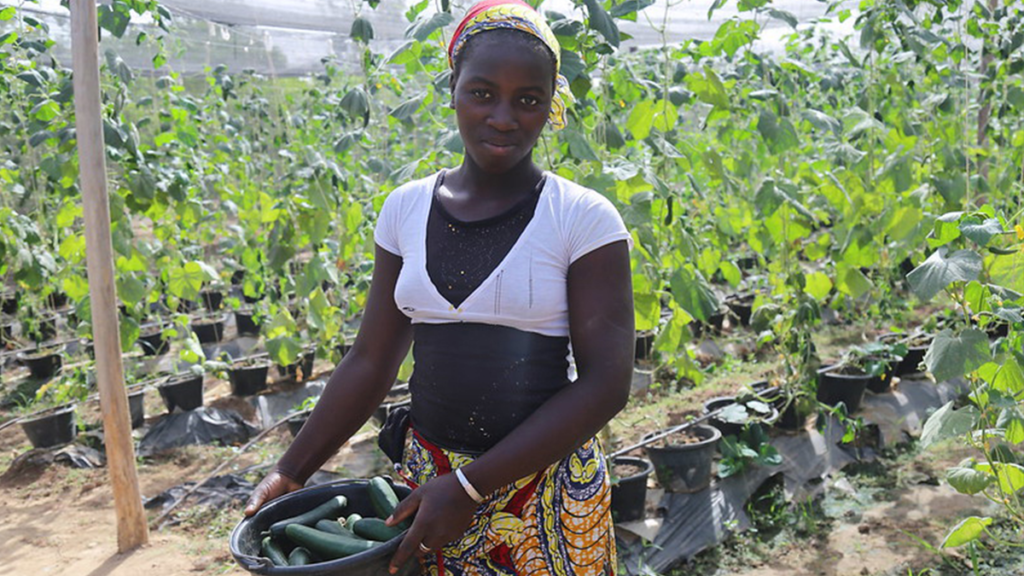 New research from the University of California San Diego finds that solar geoengineering—the intentional reflection of sunlight away from the Earth’s surface—may reduce income inequality between countries.

In a study recently published in Nature Communications, researchers examine the impacts of solar geoengineering on global and country-level economic outcomes. Using a state-of-the-art macroeconomic climate impacts assessment approach, the paper is the first to look at the economic impacts of climate projections associated with solar geoengineering.

While de-carbonizing the world’s emissions sources continues to pose a large challenge, solar geoengineering, which is process where incoming sunlight is intentionally reflected to cool rising temperatures, could help avoid the worst consequences of global warming. This analysis is the first to project the response of Gross Domestic Product (GDP) to the specific pattern of cooling solar geoengineering produces.

“While precipitation has little to no effect on GDP growth in our results, there is a relationship for temperatures,” said first author Anthony Harding, a visiting graduate student with UC San Diego’s School of Global Policy and Strategy from the Georgia Institute of Technology. “Applying these historical relationships for different models, we find that if temperatures cooled there would be gains in GDP per capita. For some models, these gains are up to 1,000 percent over the course of the century and are largest for countries in the tropics, which historically tend to be poorer.”

In an economic model projecting a solar-geoengineered decrease in the average global temperature of around 3.5 degrees Celsius, the cooler climate would increase average incomes in developing tropical countries, such as Niger, Chad and Mali by well over 100 percent over the course of the century, compared to a model where warming continues to occur. For the U.S. and countries in Southern Europe, the same model showed a more moderate increase of about 20 percent. While the effects for each individual country can vary across models, the changes in temperature associated with solar geoengineering consistently translate into a 50 percent reduction of global income inequality.

Similar to previous studies which have explored the relationship between hot weather and low productivity, the findings in Nature do not reveal the mechanisms for why this correlation occurs.

Harding and corresponding-author Kate Ricke, assistant professor with UC San Diego’s School of Global Policy and Strategy and Scripps Institution of Oceanography, highlight that there are many unknowns about the impacts solar geoengineering intervention efforts would have on the Earth’s atmosphere, a cause of concern for scientists and policymakers.

However, predicting the economic impacts of solar geoengineering is a fundamental step towards understanding the risk tradeoff associated with the new field of study, which is advancing rapidly. Many emerging technologies have recently been developed to manipulate the environment and partially offset some of the impacts of climate change.

“There is a problem with solar geoengineering science in that there has been a lot of work on the physical aspects of it, however there is a gap in research understanding policy-relevant impacts,” Ricke said. “Our finding of consistent reduction in inter-country inequality can inform discussions of the global distribution of impacts of solar geoengineering, a topic of concern in geoengineering ethics and governance debates.”

While the economic models used in the study do not reveal the impacts solar geoengineering has on income inequality within countries’ borders, the research results on GDP growth provide incentive for additional work on the global governance of solar geoengineering.

The authors write, “Our findings underscore that a robust system of global governance will be necessary to ensure that any future decisions about solar geoengineering deployment are made for collective benefit.”

More information can be found in Nature Communications (“Climate econometric models indicate solar geoengineering would reduce inter-country income inequality.” The DOI for this paper is 10.1038/s41467-019-13957-x.