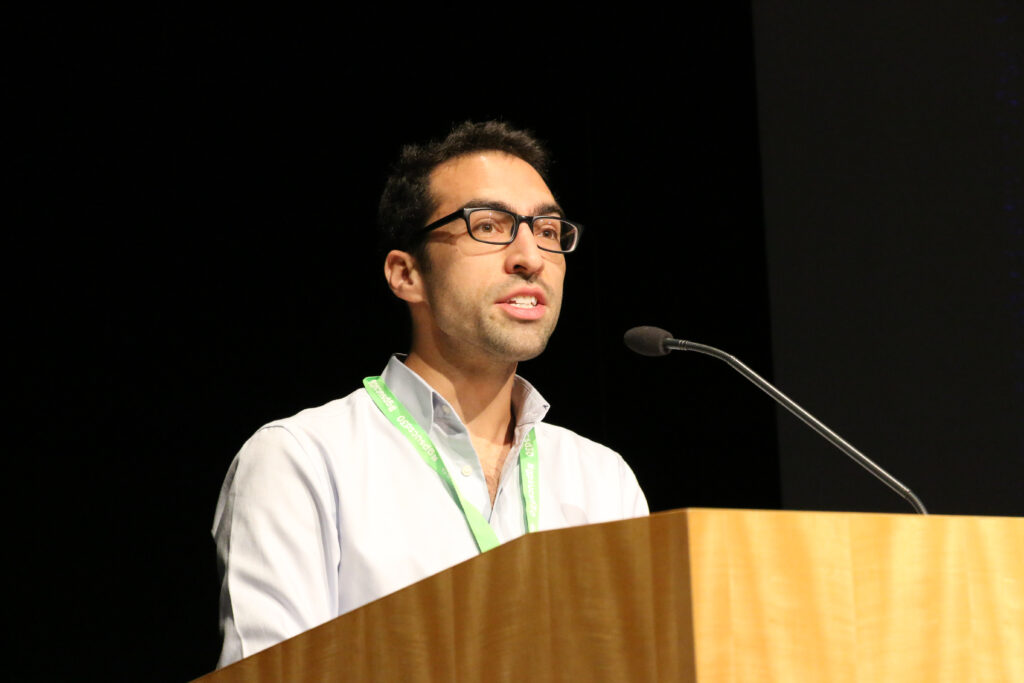 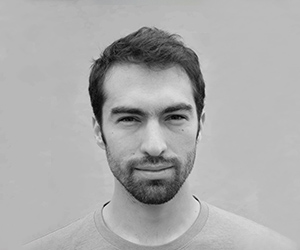 In deciding where he would begin his professorial career, the location of the UC San Diego School of Global Policy and Strategy (GPS) served as a turning point for Francisco Garfias. And it wasn’t for the stereotypical reason that it’s always 70 degrees and sunny.

“The border is right there,” professed Garfias, who joins the School as an assistant professor this fall. “I’m happy to be closer to Mexico on a personal and professional level, as well as to be instructing at GPS because it’s a world-class institution with a lot of valuable resources.”

Born and raised in the country that neighbors San Diego, Garfias earned his bachelor’s degree in political science and economics from Instituto Tecnológico Autónomo de México in Mexico City. And though he moved to the U.S. to pursue his Ph.D. in political science at Stanford University, he incorporates his Latin American roots into much of his research today.

But, Garfias warns, don’t go as far as to pigeonhole his work into just this region. Since very early on in his academic pursuits, he’s held one steady focus.

“I was always fascinated by the interplay between the economy and politics,” he explained.

Particularly, Garfias is interested in the origins of state capacity. That is, why some states develop the ability to extract resources from society while others remain unable to raise even the minimum required to implement basic policies.

A recent research paper regards the ways in which communications technology, such as mobile phones and social media, lower the cost of coordinating protests and the degree to which they broadcast information about whether a protest is repressed.

Amid continuing this research at GPS, Garfias also has a few more projects in the works with a historical hook.

“The question, ‘How does state capacity develop,’ is very relevant in a contemporary sense,” he said. “Many states are struggling with that both in Latin America and elsewhere. I turn to the past because these are long processes and history provides rich set of cases to develop and test theories. I am interested in assessing some of these ideas in colonial Mexico.”

And with plans to stay true to his interest in state capacity, Garfias emphasized he’s fortunate to evolve this work at GPS, where—as a natural extension of UC San Diego’s multidisciplinary environment—the worlds of political science and economics regularly collide.

“The School is particularly strong in that area. That’s one of the big reasons I was drawn to GPS,” Garfias said. “In my research, I try to blend in other methodological traditions as well, but I think my research sees quantitative analysis at the center of it.”

This quantitative focus will be key to Garfias’s instruction at the School.

Even though he won’t be in the classroom until winter quarter, when he will teach Economic Policy in Latin America, Garfias already is brainstorming a few points he hopes to impress on students.

“In developing a teaching strategy, I’ve been thinking a lot about how to develop strategies for students to evaluate evidence,” he said, adding he hopes to learn from them, as well. “I’m looking forward to building off of the different industries they’ve been involved with and the local knowledge of the places they come from.”

What are the real-world impacts of your research?
Good policies require capable governments that are able to implement them. My research explores why some states develop the ability to extract resources from society, while others cannot raise even the minimum necessary to implement basic policies.

What skills or understanding do you hope students leave your class with?
In my teaching, I help students develop the necessary skills to make sense of complex social phenomena. I highlight the relevance of clear reasoning and basic quantitative skills in future professional settings.

What is your academic focus?
My research focuses on the political economy of development.