Being a Robertson Fellow 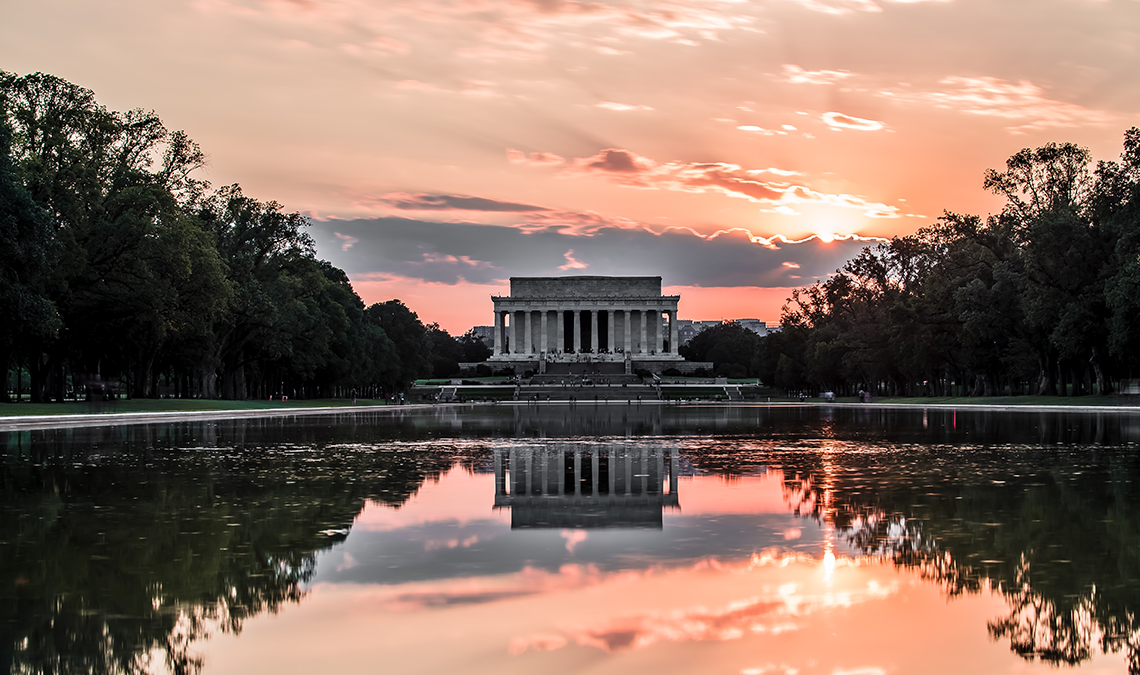 In a Q&A, two students open up about how their fellowships are preparing them for careers in the federal government

Thanks to a partnership with the Robertson Foundation for Government (RFFG), the UC San Diego School of Global Policy and Strategy (GPS) provides at least three students per graduating class special resources that will put them ahead of the curve in securing positions in the federal government after graduation—and it handpicks which students will do so. 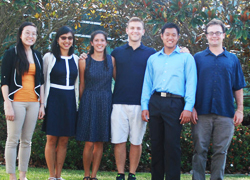 Founded by RFFG in 2011, the Robertson Fellows program offers annual financial support for graduate students pursuing careers in foreign policy, national security and international affairs. Selected students are required to work for the federal government for a minimum of three of their first seven years after graduation.

“We are so grateful to the Robertson Foundation for their trust in GPS and our students and providing this significant opportunity to work with them in providing qualified future government leaders,” said Stephanie Boomhower, assistant director of GPS Career Services and also the point woman for GPS’s Robertson Fellows.

For some further perspective on the fellowship, we connected with two fellows from the School’s current cohort following their annual fall trip in Washington, D.C., hosted by RFFG as a gathering of fellows at all partner institutions and a means to introduce students to job prospects and networking opportunities. They are Adriel Taslim, MIA ’17, and Patricia Weng, MIA ’16. 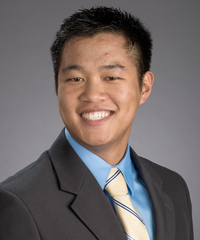 Here’s what they had to say.

For some background, where do you call home and what led you to GPS?

AT: I was born and raised in Redding, Calif. GPS was brought to my attention by my faculty mentor at (Mercer University) during my gap year abroad in Thailand. The program matched well with my professional aspirations. … My ultimate goal is to work abroad in cultural affairs with the foreign service.

PW: I was born and raised in Houston. While I toured several schools as an admitted student two springs ago, GPS was one of the very few schools with a strong career services team committed to helping us for life. Ultimately, I wanted to join the federal government. In two years, I will have gone through a well-planned curriculum of at least 24 courses with more econometrics, quantitative reasoning, ability to translate technical analysis into plain English, and completed projects than almost any other program in the U.S. To top it off, GPS was committed to funding my studies before I knew the results of my external fellowship applications. There is no better way to feel supported about your life decisions than that.

In a nutshell, what does “being a Robertson Fellow” mean and entail?

AT: The biggest part is having a huge network of alumni and other contacts through the RFFG from which to draw upon. As we are all chosen for our commitment to government work, throughout the Foundation and alumni there is an atmosphere of excitement about the contributions we can make to improve U.S. foreign relations.

PW: A Robertson Fellow means a student who is a part of a growing network of public servants, former public servants and well-connected people who are committed to bringing more young people into the government. The fellow agrees to take advantage of this network and training opportunities in exchange for public service and becoming a resource for future fellows. 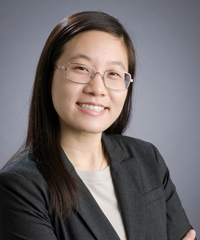 In what ways has being a Robertson Fellows complemented your curriculum at GPS thus far?

AT: The fellowship is involved with career exploration and development. It provides a real-world context and personal contacts to the things we study. For me at least, it served as a reminder that education isn’t an end in itself. Rather, it’s a stepping stone on the way to the fields and careers we saw while in D.C., and that were exemplified in the lives of alumni and other Foundation associates. … There is definitely a sense of camaraderie which isn’t just confined to GPS students or current fellows. Even though we were only together for a few days, I felt like the alumni and fellows from the other schools went out of their way to help us in any way possible.

PW: Though I am far away from the reputation-conscious, networking capitol of the U.S., people within the Foundation are acclimated to the culture in D.C., and hold me to the same cultural expectations. I am slowly learning to adapt to the unspoken rules of D.C. culture. GPS has been teaching me the technical skills that are highly desired by many potential employers, but RFFG has also been showing me what I need to do in school to help me start a career after graduation.