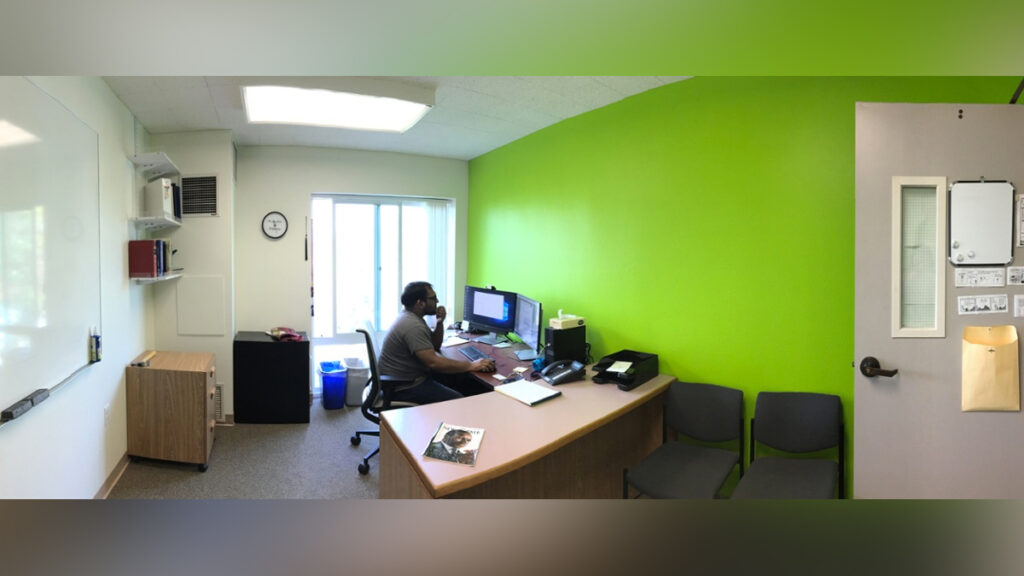 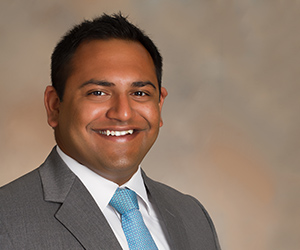 In his early years as Ph.D. candidate at Cornell University’s Charles H. Dyson School of Applied Economics and Management, Teevrat Garg had his eyes locked on a paper in the Review of Economics and Statistics.

“That paper was what really got me excited about doing work in deforestation policy,” Garg said.

Among its co-authors was Craig McIntosh, professor at the UC San Diego School of Global Policy and Strategy (GPS), where this fall Garg begins as an assistant professor, one of several new faculty members joining the School this coming year.

And with McIntosh now serving as his faculty mentor, in a sense, Garg’s career is beginning by coming full circle.

“For the two fields that I work in, GPS is one of the best places in the world to do this kind of work,” Garg explained. “What I love about GPS is the faculty bring different ideas from their fields, but work on them using the same set of rigorous methods, which allows us to work as a team.”

A development and environmental economist, Garg is moving to San Diego fresh off of completing a postdoctoral fellowship at the London School of Economics’ Grantham Institute for Climate Change and the Environment. For the past year he has been evolving his dissertation research on Indonesia—particularly regarding the effects of ecosystem degradation (like deforestation and pollution) on public health—amid launching new projects in undeveloped regions.

“The intersection of the environment, climate change and development economics is the fundamental challenge of our time,” Garg explained of his latest undertakings. “That’s something that intrigues me. … The worst impacts of climate change are going to be felt by the poorest people in the world.”

Which is why he has set up field experiments to better grip the predicament, with projects underway that explore irrigation infrastructures in Mozambique and an arsenic-infested area in Bangladesh, just to brush the surface.

Physically going into the field to get these projects off the ground—many of which are funded by the World Bank—has been a nice changeup from being behind a desk, Garg said, and added he’s looking forward to continuing them with help from GPS’s Policy Design and Evaluation Lab (PDEL).

“The work I do is very grant-intensive, so PDEL has made my life much easier,” Garg said. “While I get to focus on the research side of the grant, everything else is managed by PDEL. It’s an incredible time tradeoff.”

Likewise, he hopes to create opportunities for GPS students to get involved in his projects.

“It’s one thing to argue about policy in the classroom, but it’s not until you’re on the ground that you realize how difficult it is to make a positive change,” Garg said. “I’m excited to get master’s students involved.”

His first prospects could be those enrolled in the Quantitative Methods and International Health Policy courses he’s leading this fall.

What are the real-world impacts of your research?
The relationships between environment, climate change and the poor are complex, and uncovering those mechanisms is key to designing climate policy that incorporates the impacts on the most marginalized groups in the world.

What skills or understanding do you hope students leave your class with?
I hope my students develop the ability to separate evidence and noise when understanding public policy.

What is your academic focus?
Environmental issues in developing countries.