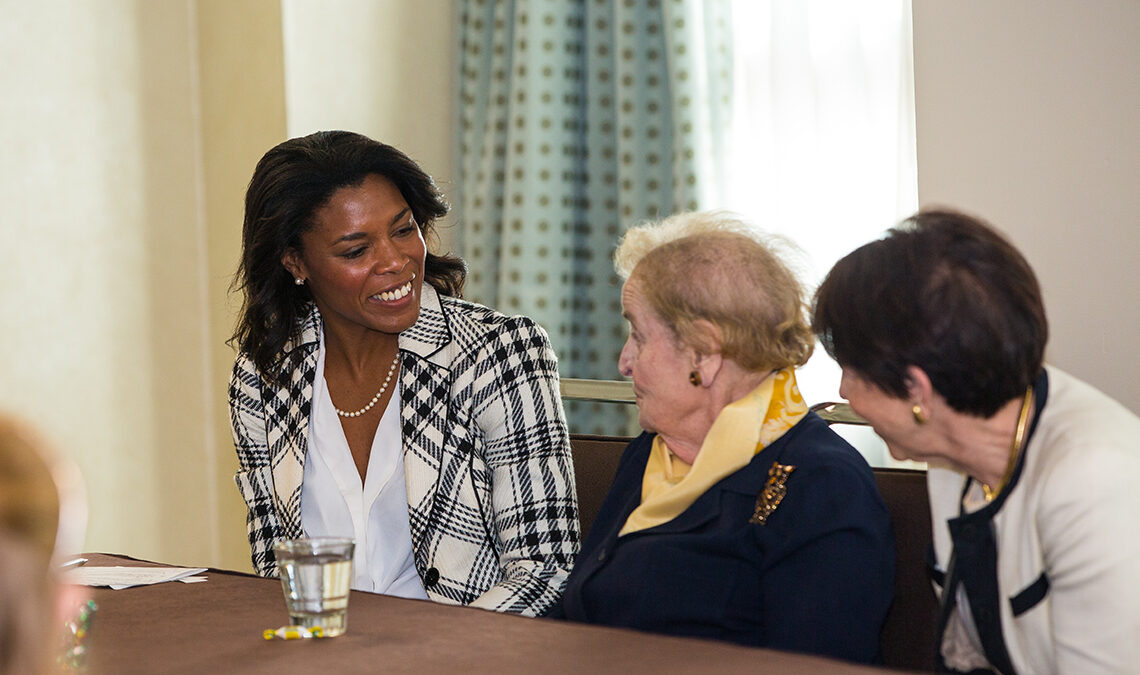 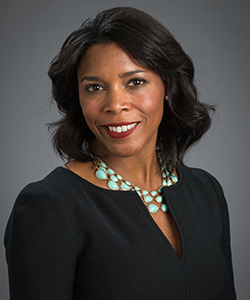 From civil engineering to economics, Renee Bowen has always had a love for mathematics.

“I love math, which is probably the only thing that has been consistent throughout my career,” said Bowen. “I have always loved theory and game theory is a very multidisciplinary field. I believe it’s having a resurgence, not just in economics, but in political science, biology and many other fields.”

After earning her civil engineering degree at Massachusetts Institute of Technology, she discovered her other passion for economics and pursed her graduate degrees in this field. And this led her to working at the World Bank, The Hoover Institution, Jamaican Chamber of Commerce, and various teaching appointments at top level institutions, most recently at Stanford University.

“Near the end I discovered I didn’t want to be an engineer, it was a bit too narrow,” said Bowen. “I wanted to think about development from the economics perspective.”

Growing up in Kingston, Jamaica, she has given back to her hometown through policy advisory work. As a member of the Economic Advisory Council to the Prime Minister of Jamaica, she spent 2016 working on a presentation to the newly installed administration. Titled “Microdrivers of Macro Performance”, she discussed her thoughts on what policy priorities the government should have during their term in office.

Wanting to expand her interest in economics and game theory, the UC San Diego School of Global Policy and Strategy (GPS) offered the right fit both academically and professionally.

“Since I am a theorist, I maintain my interest in development but through the lens of theory,” said Bowen. “I am very excited to join GPS. Everyone has been fantastic. I am excited to learn from everyone about the things they do.”

So what exactly is game theory? As Bowen explains, it offers a unique tool to study multi-person interactions. For example, game theory can help researchers think about what person A would do, given that person A is thinking about how person B will respond.

While game theory may be difficult to qualify, Bowen’s current research addresses the topic as illustrated by two forthcoming papers ­– one at the executive level and one at the legislative level. The first paper addresses policy experimentation and redistribution, asking if we can find institutional structures that facilitate efficient experimentation with policies. In the other paper, she looks at reform fatigue, or how politicians facilitate efficient reforms when there are electoral considerations.

“These two different projects capture different angles on the same question, said Bowen. “Both studies have a lot to do with game theory, in the space of reform and policy.”

With an open-door policy and approachability, she looks forward to teaching International Economy during Spring quarter. Working closely with faculty at the UC San Diego Department of Economics, her classes will specifically address this fascinating field of game theory.

“I like to see the lightbulbs go off. I like to challenge people’s preconceived notions and have people appreciate the value of science and scientific inquiry,” said Bowen.

As a new resident to San Diego, she looks forward to taking her 10-year-old son paragliding and spending quality time with her eight-year-old daughter exploring their new home.

“San Diego is a great place for families,” said Bowen. “It’s so beautiful, it really is a dream place.”