An outlet in entrepreneurship 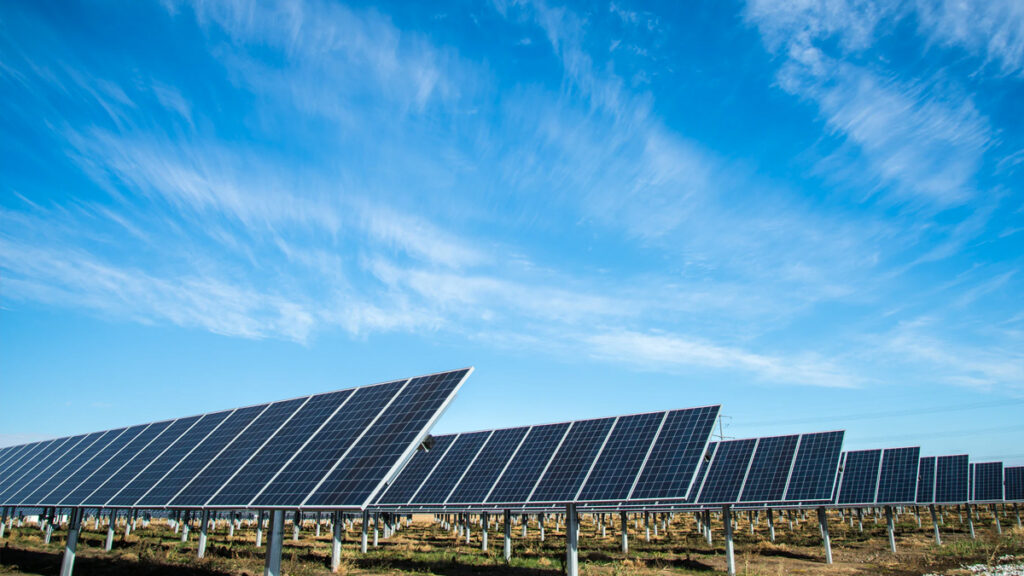 Named to the ‘Forbes’ 2016 30 under 30 list, Elena Lucas founded her own software company as a sure-fire way to have a global impact on climate change 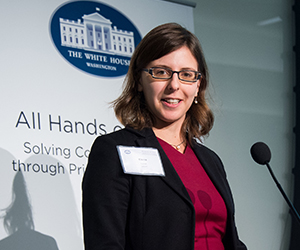 About a year and a half ago, Elena (Foukes) Lucas, MPIA ’12, was unemployed and faced with two fates: Cave into the norm and work for someone else, or define her career and work for herself.

Today, Lucas is all smiles about her decision—even on the pages of the “Forbes” 2016 30 under 30 list in the energy category.

Lucas now is the co-founder and CEO of UtilityAPI.

“After attending the UC San Diego School of Global Policy and Strategy (GPS), most everyone hopes to find a job at the World Bank or working in China. That takes a long time,” Lucas said. “I saw entrepreneurship as a way to define what I want to do without being held back by a large bureaucracy. Entrepreneurship is a great option for anyone going through GPS.”

Breaking out of bureaucracy

“I wanted to be working hands on with clean energy to address climate change,” Lucas recalled, noting San Francisco, with its reputation in technology and sustainability, seemed a good place to start.

Fourteen months after making her move north, working as a business finance analyst at Pacific Gas & Electric (PG&E), Lucas felt she hadn’t even made a dent toward the global cause she so cared about.

“Working at a large company, I didn’t find the kind of impact I was looking for,” she said. “There are so many layers of going through business decisions.”

But being exposed to the hardships of working through those layers is what planted the seed for her business.

UtiliityAPI automates most all of that process, helping solar companies acquire customers faster. Today, the company employs 10 people and serves some of the leading solar and energy companies in the U.S., including PG&E, Southern California Edison and San Diego Gas & Electric.

Lucas is confident it will go international next year. 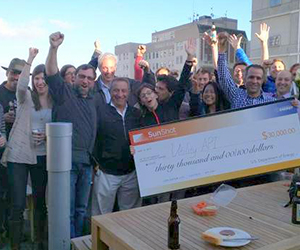 Though combatting climate change has always been in her cards, Lucas admitted working through software to do so wasn’t what she had envisioned for herself in graduate school.

Yet, she finds much of what she learned at GPS applicable today in her role as CEO.

Her familiarity with econometrics, statistics and some accounting pays off in making informed business decisions, she said. Plus, having empathy for international trends and cultures bodes well with investors. And her understanding of policy is key to UtilityAPI’s efforts to drive regulation. (Visit UtilityAPI’s blog for more on this.)

Crediting the School for some of her success today, she added of her “Forbes” achievement: “The title actually means nothing. You still have to work hard. I couldn’t have gotten here without my team and the amazing people in the clean energy space.”

For some perspective, after Lucas departed PG&E, she worked for a stint at a company she said wasn’t a good fit for her skillset. After six months, she was back on the job hunt.

Around that time, Lucas fervidly grew her professional network. She started a Lean In Circle and created an events newsletter for women with interests in energy, technology and the environment in San Francisco, which now serves as her personal website. She also leveraged her involvement with Women in Cleantech & Sustainability, through which she met Daniel Roesler, who would become fellow co-founder of UtilityAPI—Lucas still recalls the day in September 2014 they shook hands to go into business together. In fact, she had a pending job offer on the table at the time.

“I couldn’t imagine working for someone else after that idea of really defining my business,” she explained.

Now, with so much accomplished at 27 years old, it’s reasonable to wonder, what’s next for Lucas’s career? But it’s a story that only can be written by Lucas herself.

“I’m living the dream,” she said. “I am the one determining my own paycheck and destiny.”