An Immigrant Workforce Leads to Innovation, According to New UC San Diego Research 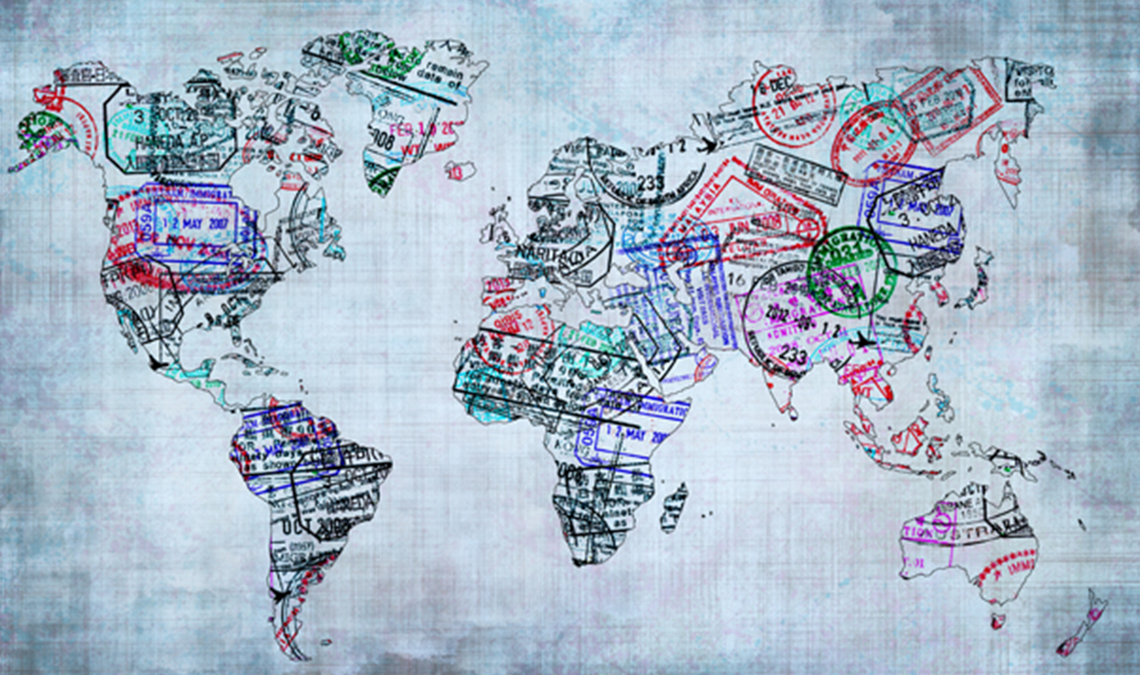 New UC San Diego research shows high-skilled workers from abroad may have a meaningful impact on the birth of new products and phasing out of older ones, with implications not only for ﬁrm proﬁts, but also consumer welfare

New federal restrictions on the temporary H-1B visa, which allows high-skilled foreign workers to be employed by U.S. companies, have increased debate on the economic impacts of the program, but little is known about its effect on product innovation—until now. New research from the University of California San Diego School of Global Policy and Strategy shows that hiring high-skilled workers from abroad may have a meaningful impact on the birth of new products and phasing out of older ones, with implications on both ﬁrm proﬁts and consumer welfare.

In a National Bureau of Economic Research working paperby Gaurav Khanna and Munseob Lee, both assistant professors of economics at the School of Global Policy and Strategy, the authors outline how these findings were uncovered through the use of a novel data set that combined data on H-1B workers and ﬁrm production.

“We found companies with higher rates of H-1B workers increased product reallocation—the ability for companies to create new products and replace outdated ones, which in turn, grows revenue,” said Khanna. “This discourse could have far reaching implications for U.S. policy, the proﬁtability of ﬁrms, the welfare of workers, and the potential for innovation in the economy as a whole.”

The authors merged publicly available H-1B data on Labor Condition Applications (LCAs), which companies have to file every time they want to hire an H-1B employee, with ﬁrm-level data from the Nielsen Retail Scanner, which provides information on products. Once combined, this new dataset at the ﬁrm-by-year level between 2006 and 2015, allowed for comprehensive examination of the impact of hiring foreign workers on ﬁrm production.

The authors also point to previous studies revealing a link between immigration flows and increased patenting. Together, these findings have striking implications for the overall consequences of H-1B migration on the U.S. economy.

“There’s been a lot of work by economists on the impacts of the H-1B program mostly focused on the wages and employment of native born workers, but little is known about how immigration affects production at the firm level,” Lee said. “We find that hiring more immigrant workers is associated with firms introducing new products on the market.”

For instance, hiring more engineers and programmers from abroad, at perhaps a lower cost, allows ﬁrms to implement incremental innovations that may lead to newer products on the market, enhancing profitability and consumer welfare.

The authors noted while previous studies of high-skill immigration impacts on innovation have focused solely on patent production, which can be a good measure of newer production processes, the advantage of this study that looks at product reallocation is that it captures incremental innovations that are not usually patented. Product reallocation—the entry and exit of products—has long been seen as an important determinant of ﬁrm-level innovation.

“We demonstrate that changes in a ﬁrm’s production portfolio is connected to both high-skilled immigration and profitability,” the authors wrote. “In addition, changes in consumer goods products aﬀect the welfare of U.S. consumers.”