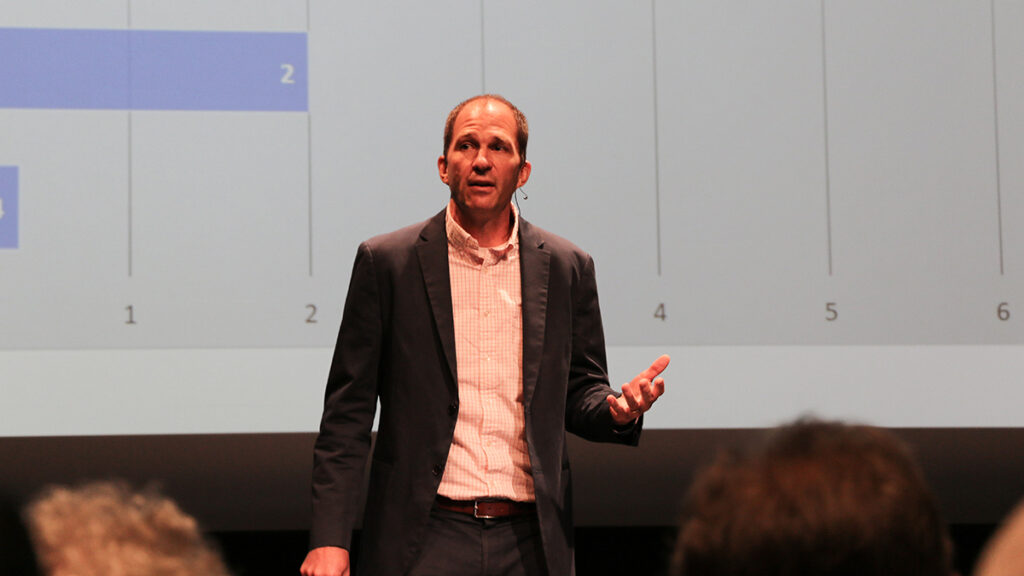 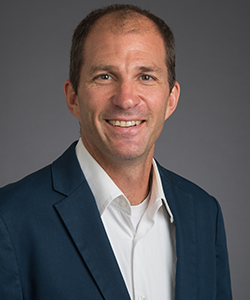 A living and breathing force, race and American politics is a complicated and murky issue. While the elections may have come and gone, political scientist Zoltan Hajnal has dedicated his career to understanding political behavior at the poll and shaping future changemakers at UC San Diego’s School of Global Policy and Strategy (GPS).

Seeing the important role that racial and ethnic differences have played in society since his undergraduate studies at Yale, there is an ever-increasing role for race and race studies in American elections and no time is more salient than now.

“Everywhere you go, there is some minority. Sometimes the minority is visible, sometimes it’s not,” said Hajnal. “The November election was a continuation of a lot of patterns we’ve seen over the past few decades, with increasing concerns about race and fears about immigration.”

Located at a unique nexus, California is a majority-minority state, yet minority turnout continues to lag at the polls. In his latest paper “Voter Identification Laws and the Suppression of Minority Votes,” Hajnal looks deeper at the impact of voter turnout on racial and ethnic minorities, as well as the demobilization effect of strict ID laws.

“There is very much a psychological component to these laws. It can seem like they are being directed at you, especially in a state with a history of exclusion,” said Hajnal. “This makes people feel less welcome and less likely to come out to the polls.”

With more than half of the U.S. requiring some sort of voter ID, Hajnal has been working to get these laws rescinded, serving as an expert witness and consultant in voter ID cases in both Alabama and Wisconsin.

“I believe these laws are unconstitutional and hope to enlighten the population about their impact,” said Hajnal. “We hope this work will help the population be less favorably inclined towards these laws.”

When looking at political inequality in America and who loses, Hajnal finds that race more than class shapes government responsiveness in his paper titled “Political Inequality in America: Who Loses and What Can Be Done About It?”. And, while equality is central to democratic politics, his forthcoming book titled, “Dangerously Divided: How Race Trumps Class in American Democracy” will address the missing racial component.

“This project and book are designed to incorporate race into the analysis. When you do, you find that racial imbalances are more pronounced than class-based imbalances,” said Hajnal. “If we really care about inequality, we must think about racial inequity as much if not more than inequality by class.”

Examining key factors such as income, poverty and employment, the book will identify the political structures that do or do not drive economic well-being by race. Testing outcomes and outputs, the research highlights what drives inequality in government responsiveness.

“Race is sometimes uncomfortable to address and seen as peripheral,” said Hajnal. “When policies are passed, we want to know who do they favor and what the patterns are. Class is easier to identify.” 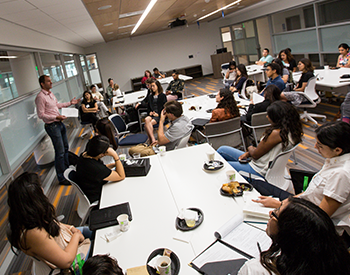 With fears about unequal political influence in America, Hajnal hopes to craft twenty-first century policy for future generations, including reforming local elections and their timing. As one of his main policy projects, he hopes it will ensure more equal participation in American politics and more equal influence in the political process.

“Being a professor at GPS colors the research I do, to see the ways these problems are overcome and the contributions that can be made by having diversity in all parts of life,” said Hajnal.

Gearing up for the GPS Public Service weekend, an annual program designed to grow the pipeline of underrepresented students entering public service careers, he is thrilled to offer the welcome address for the 2018 celebration of local leadership in the global world.  He is invigorated by the fresh student perspectives and interactive format of the weekend that explores how policy, innovation and global trade can improve the lives of U.S. citizens.

“As a public institution in an incredibly diverse state, we have an obligation to serve the broader public,” said Hajnal. “The students who apply are incredibly energetic, interested and motivated. It is a wonderful experience trying to help direct their energy towards something positive.”