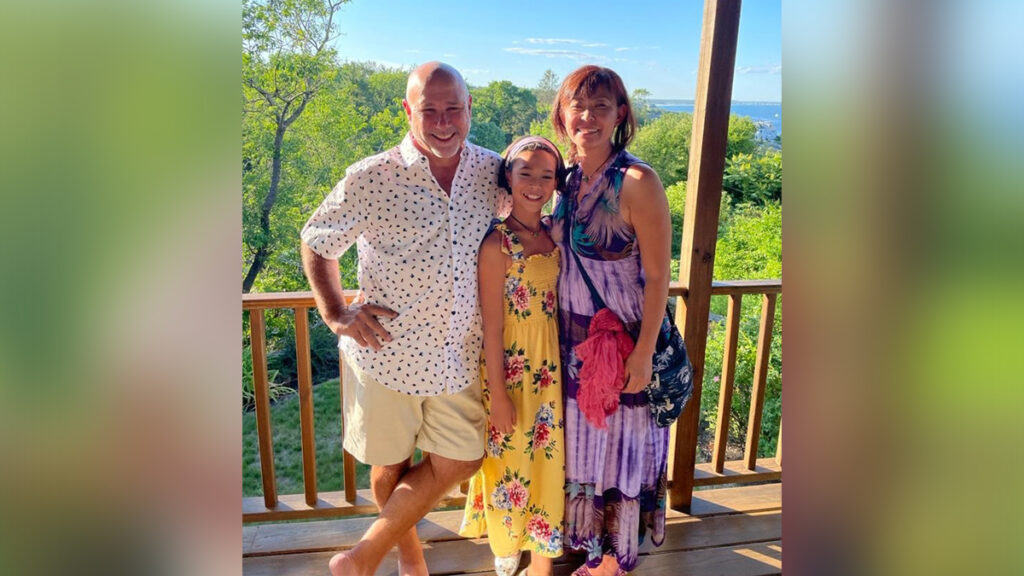 The following is part of the GPS Alumni Across Continents series, highlighting the accomplishments of our alumni living and working around the globe.

Freitas traced his career trajectory from working as a corporate attorney to becoming a U.S. diplomat in Johannesburg, South Africa and explained how GPS set him up for career success.

How did you end up living in the country in which you currently reside?

After a career in the corporate world as an attorney, I joined the U.S. Department of State in 2011. I was eager to travel more and work on immigration issues. While at GPS, I worked in a summer job for the California state government that interacted with the U.S. Embassy in Tokyo quite a bit, so I knew what I was getting into. Working as a diplomat has surpassed my expectations, but it also comes with all the challenges of working for the federal government (government closures, outdated technology, bureaucracy, etc.). There are times I envy my friends in the corporate world – but not often!

Since becoming a diplomat in 2011, I’ve worked in Nepal, Brazil, the Democratic Republic of Congo and now South Africa. We generally work two or three years in each country. We are able to work in any country that we want, provided there is a job that matches our skills and we have the required language skills – or are willing to spend six months or so as a full-time language student prior to arriving. Since joining the Department of State, I’ve been able to study Tibetan, French and Portuguese.

What has been the highlight of your professional career so far?

In 2021, I worked on a naval air base in Spain processing incoming refugees from Afghanistan.  I was able to use not only my knowledge of immigration law and U.S. public policy, but also the communication and presentation skills (even Excel!), which I learned at GPS, to help prepare people for life in the U.S. Often when working for the U.S. government, we see only our small part of the system, but this experience allowed me to work closely with military, law enforcement and social service agencies helping people in need. In most cases, we were the first Americans these people had ever met, and I like to think we gave them a good but realistic impression of their future home.

What advice would you give to a current student or fellow alumni who would like to live in your country?

South Africa really is the rainbow nation, with multiple languages (11 official languages!) and cultures. It’s a country facing a multitude of challenges economically, politically and socially, but it is also a great place to live and raise your kids. It mostly needs people with extensive experience in specific fields – finance, engineering, policy planning, health issues – so it’s probably best to get the experience first and then try to find employment here.

How did GPS fit into your career journey?

Foreign language skills cannot be underestimated. English is the global language, but the ability to communicate, read and study in a foreign language gives you an insight to other cultures that cannot be replicated. Plus, people appreciate it. Just as importantly, the GPS emphasis on teamwork helped me develop skills that I use every day. I also stayed involved with the alumni association, and the contacts you make at GPS – whether with fellow students, professors or government leaders – will help you throughout your career. No matter where you’ll go, you’ll find someone that studied in San Diego – or wants to move there!

I never turned down an internship in college and while at GPS. I have found those experiences invaluable. I also kept pursuing education opportunities, using a company tuition reimbursement program to help pay for a law degree after graduation from GPS and also paying off student loans through a Department of State program. Many graduate schools like GPS treat getting a job with the Department of State as the main focus of the program from Day 1, and I think that is a good approach. The degree will serve you well no matter where you end up working, but those two years are also a great time to prepare for the Foreign Service Exam.