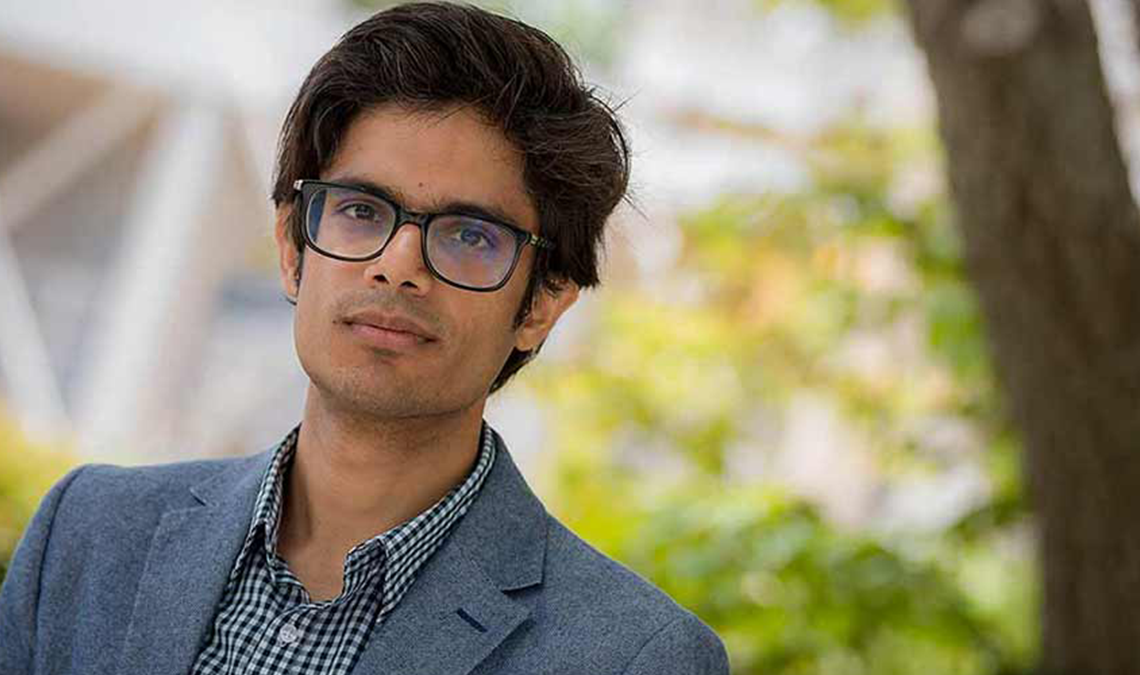 California voters will be asked to approve a return to affirmative action on Nov. 3 with Proposition 16, which would restore the right of the state’s colleges and universities to consider race, ethnicity and gender in admission decisions.

Affirmative action is a contentious issue across the globe, hotly debated in countries such as India, Sri Lanka, Malaysia, Nigeria and Brazil as well as in the United States. While the direct effects of affirmative action on college admissions are well known, new evidence from India shows that affirmative action has indirect benefits on the behavior of underrepresented high school students, who tend to stay in school longer when they know higher education is within reach.

In a new University of California San Diego study published in the Review of Economics and Statistics, researchers find minority students attain 0.8 additional years of education where affirmative action policies are in place. The study underscores previous theoretical work on affirmative action that shows the opportunity to be admitted to college may motivate students to graduate from high school, according to the study’s author, Gaurav Khanna, assistant professor of economics at UC San Diego’s School of Global Policy and Strategy.

India’s federal government instituted affirmative action policies in 1993, reserving 27% of government jobs that are highly sought after for Other Backward Classes (OBCs)—a collective term used by the country’s government to classify castes which are educationally or socially disadvantaged. In 2006, reservations in colleges were implemented.

Other research shows how these affirmative action policies in India increased the representation of minority groups in top colleges, and how the graduates went on to perform well in college and in the subsequent labor market. However, the UC San Diego study explores if affirmative action incentivizes students to stay in school by looking at the educational attainment at pre-collegiate levels.

To answer the question, Khanna compiled a number of data sources, including the Indian National Sample Survey (NSS) to map the trends in educational attainment by birth cohort and social group. Those born before 1976 would be over the age of 18 by the time the federal government policy was implemented in 1994. Thus, he looked at education levels of minority students in this cohort and compared them to education levels attained by OBCs before the affirmative action policies were enacted.

The results show that after affirmative action policies were implemented, there was a marked increase in OBCs’educational attainment. While non-minorities were still more likely to pursue more education, wide-scale affirmative action helped bridge the education gap by about 40% over a decade and a half.

“The evidence suggests that aspirations respond to such laws and additional research also shows that if peers are seen to benefit from this policy, then a role model effect may encourage educational attainment,” Khanna writes.

While affirmative action is a federal law in India, each state chooses a different level of application. This is defined by the fraction of seats reserved at universities and government job openings reserved for minorities, compared to their population in that state. For example, in the state of Karnataka the policy is stronger with more seats reserved in jobs and colleges, relative to the OBC population. Conversely, in the state of Madhya Pradesh fewer jobs and college seats are reserved for OBCs, as a fraction of their population. Khanna finds that states that had a higher intensity of affirmative action, in terms of the fraction of seats reserved per OBC, saw a sharper increase in the educational attainment of minorities.

Affirmative action: a contentious policy both at home and abroad

Today, in India these policies are an integral part of political platforms and election campaigns; the media covers the policies extensively, and any policy change is met with protests from different factions.

Similarly, in the U.S., the issue is divisive. For example, the Trump administration announced in 2018 that it was abandoning the Obama administration policies that called on universities to consider race as a factor in diversifying campuses. Education Secretary Betsy DeVos stated that “schools should continue to offer equal opportunities for all students.”

Given the debate in both countries, the other question Khanna sought to answer: is this educational response from the minority groups rational in terms of the expected costs and benefits?

With education levels being important for the qualification criteria for government jobs in India, Khanna found that between 2000 and 2005, the fraction of OBCs in public sector jobs rose from 22% to 27%. These jobs are extremely lucrative, especially in rural areas, where they guarantee benefits and job security. As such, increases in the likelihood of getting such jobs can greatly influence the decision made by minority groups.

Khanna writes, “Yet even for members of the minority group who do not get government jobs, an increase in education may translate into benefits (like better health) and high wages as the estimated returns to education in developing countries are between 6% and 13%.”

He concluded, “Indeed, lowering educational inequalities—and possibly wealth inequalities—may be intrinsically valuable to policymakers. In light of these results, policymakers should consider the externalities of affirmative action policies when designing them.”