6 Ways the Internet Is Shaping the ‘New Civil Wars’ 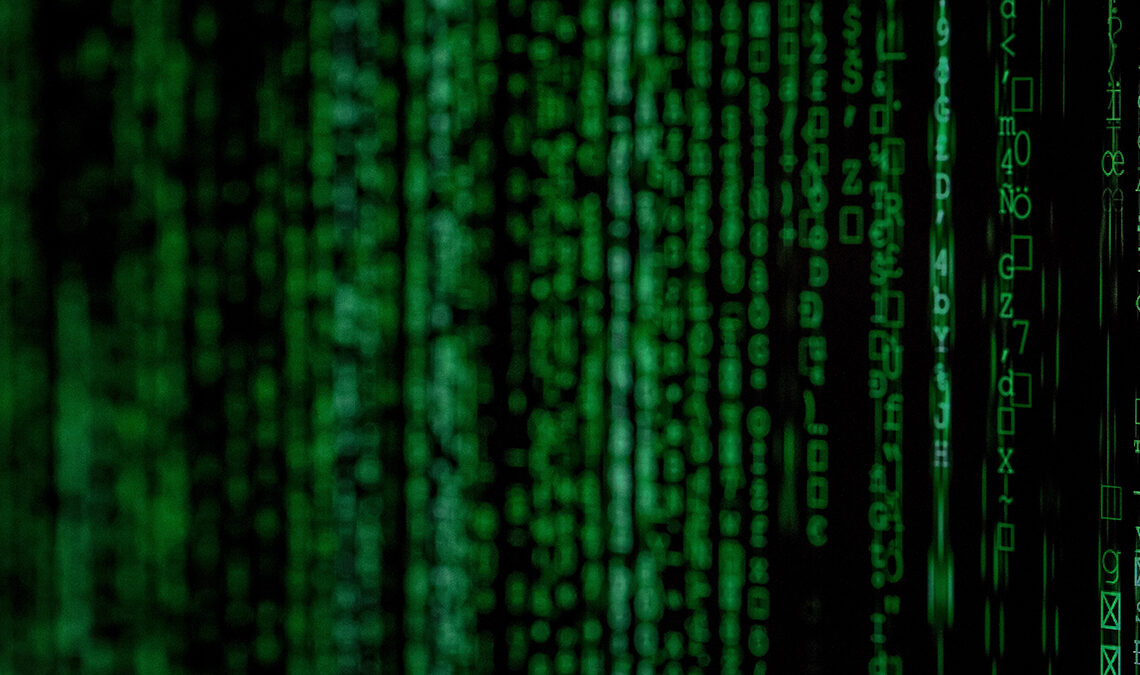 A UC San Diego School of Global Policy and Strategy political scientist links online communication to the “third wave” of civil wars playing out in the world today. Advances in information technology, led by the global reach of the internet, are leading to civil wars that are likely to last much longer than before, wars that could potentially be much more severe and ones that produce copy-cat, or duplicate, wars.

Barbara F. Walter published her research “The New New Civil Wars” in the Annual Review of Political Science, detailing how the internet has likely helped increase the number of civil wars to one of the highest levels in recorded history. And due to wide-spread support, these wars likely have no end in sight.

“We are now in a new phase of civil war where religion and ideology appear to play a predominant role, and where new technology — the Internet — appears to influence behavior in novel and unexplored ways,” she writes. The advent of the Web 2.0 at the turn of the century, with a focus on user-generated content, is the innovation driving much of the changes in how civil wars are created, sustained and, ultimately, ended.

A conflict expert and co-founder of the award-winning blog Political Violence @ a Glance, Walter first outlined three distinct phases marking modern civil wars: decolonization and the Cold War, from approximately 1951 to the early 1990s; “retrenchment,” marked by an end of conflict due to negotiation and peace agreements from the end of the Cold War to 2001; and the third wave, beginning in 2003 with the fall of Iraqi President Saddam Hussein and including the Arab Spring uprisings of 2011. Current civil wars in Iraq, Libya, Yemen and Syria fall into this category.

“These post-2003 conflicts are different from previous civil wars in three important ways,” Walter writes. First, most occur in Muslim-majority countries — approximately 65 percent in total, up from 40 percent before 2003. Second, radical-Islamist ideals form the foundation of much of the rebel fighting, which is different from the socioeconomic foundation of pre-Cold War conflicts. Third, of these rebel groups, most are pursuing transnational, rather than national, aims. They are truly global in scope.

Walter identifies six major implications of connecting information technology to the study of civil wars, saying she hopes to map a set of emerging research programs to resolve unanswered questions.

1. The new wave of internet communication will benefit individuals — especially those in repressive countries — far greater than political leaders.

It has become far easier for citizens to organize and protest, and much harder for those in power to stop them. Not only that, but getting information about corrupt dictators or autocrats is far easier to come across, especially through social media channels like Twitter. The result could be a “boon for popular demonstrations” and organizing, Walter writes.

2. Internet campaigns will make it easier for rebel groups to form through a wider reach for resources: i.e. money and people.

Whereas “rebel entrepreneurs,” as Walter calls them, were only able to gain support locally, now they can use a new international audience to solicit both soldiers and financing to start a war. This could lead to more groups fighting against each other, as Walter explains: the average number of civil war rebel groups in 1950 was 8; in 2010, after the Web 2.0 revolution, that number rose to 14.

“The transnational nature of … groups such as the Islamic State and al Qaeda threaten a larger number of people in a greater number of countries than any group in the past,” Walter writes. “It also means that the resources from which they can draw, in terms of both money and human capital, are likely to be deeper and more extensive, making them a more formidable foe.” 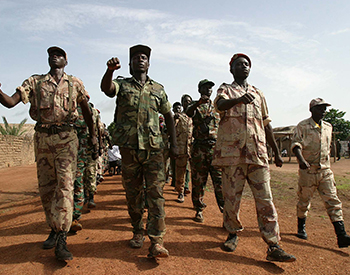 3. Global reach means rebel groups frame their objectives in global terms — they will ignore borders and remain motivated by a larger, international audience.

There are two factors at play here, one being that an international audience actually encourages rebel groups to be more ambitious in their actions, Walter said. The ability to attract the widest support group possible also creates opportunities for geographically distant players to be involved. She explains how these groups, discovered through the internet, are more likely to support global propaganda over local propaganda, marking a distinct shift away from locally supported factions.

4. Civil wars will be sustained for longer, as rebel groups have a seemingly unlimited financial supply.

For the most part, the ability to raise funds from supporters around the globe will ultimately lead to more armed factions fighting these wars. Sustainability is key, Walter says: “The easier it is for rebel groups to obtain consistent financing, and the easier it is for outsiders to help finance rebel campaigns, the longer civil wars are likely to be.”

5. The outbreak of one civil war, particularly when promoted online, increases the risk of additional wars.

Research shows there is a “contagion effect” with civil wars. When one begins, it is more likely to start another in a neighboring region. Walter explains that, with the internet, ideas are spread more widely and much more rapidly — through information sharing, but also through recruitment. The Islamic State and al Qaeda provide good examples of this phenomenon, with Walter showing how fighters for these groups often travel to active war zones for indoctrination only to return home, creating new networks of rebel groups in peaceful countries.

Because the internet gives way to an international audience, it untethers them from the local population, Walter said. Research shows that relying on a local population actually leads to less human-rights violations — the internet, therefore, may be freeing rebel groups to engage in more on-the-ground abuse.

“These six implications only scratch the surface of the many ways information and communication technology is likely to affect the strategies and tactics of political players competing for power. Players at every level of a conflict,” Walter writes, “are likely to be affected by advances in information technology. All combatants in every civil war will feel its effects.”